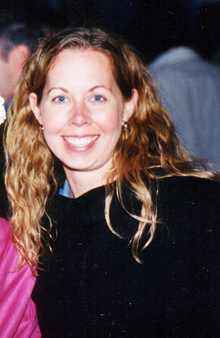 Gabrielle Slowey is an Associate Professor in the Department of Political Science at York University. Her teaching and research concentrates on the dynamic interplay between indigenous peoples, resource development and the changing nature of the state. She teaches courses on Arctic Politics, Aboriginal Politics and Canadian politics. In terms of research, her areas of study include the Canadian Arctic (NWT and Yukon primarily) northern Alberta and Quebec, southwestern Ontario as well as New Zealand. She is currently developing a comparative research project with colleagues in the United States that will explore the political implications of fracking for oil and gas in different provinces and states and juxtapose resource extraction in the Canadian north with the American north; that is, how it impacts local peoples and the environmental trade offs at play. 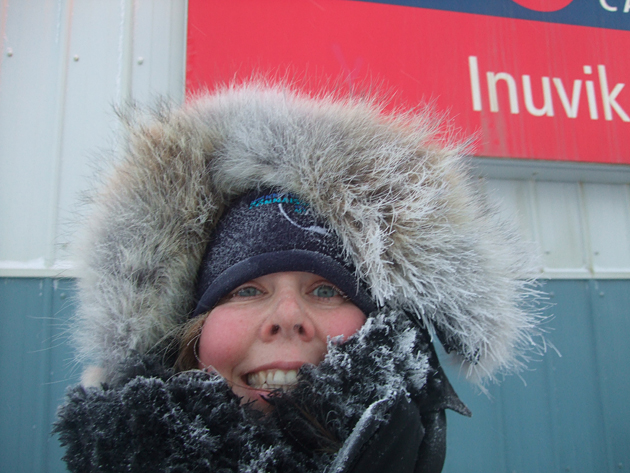